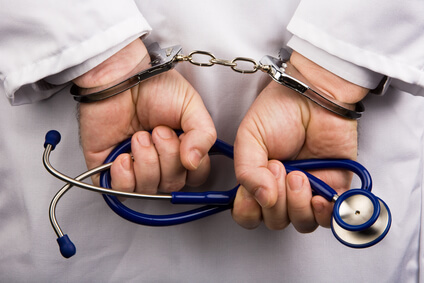 A man whose wife died after giving birth to their son was awarded more than $6 million in compensation from a jury in a Montgomery County Common Pleas court.

Terrance Fountaine brought a wrongful death lawsuit against Dr. Cheryl Gill and the medical staff at Good Samaritan Hospital for the death of his wife due to a gestational hypertension stroke caused by their failure to diagnose pre-eclampsia and eclampsia during her pregnancy.

The jury found Dr. Cheryl Gill, now deceased, negligent in departing from accepted medical standards in caring for and treating Karla Fountain and that this negligence was the direct and proximate cause her death.

In March 2009, Karla, 34, was admitted to the hospital suffering from high blood pressure, vomiting, nausea, and headaches. She died after undergoing an emergency Cesarean section. Fortunately, the couple's son, Carlos, survived and is reportedly doing fine today.

Evidence showed that Gill, who treated Karla Fountaine, was only qualified to handle pregnancies that had no complications, and although there was a more qualified OB/GYN on the hospital's staff, he or she was not called in.

Terrance Fontaine's attorney initially asked the jury to award the plaintiff $5.5 million, but he was ultimately awarded $2.25 million in wrongful death benefits, approximately $2.1 million for loss of future earnings, and in excess of $1.66 million in other damages, for a total of $6,067,830. The hospital settled with the plaintiff out of court and before the lawsuit against the doctor had begun. 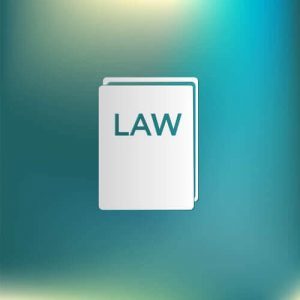 If you are the spouse (or domestic partner), child or family member of a person who has lost his or her life, either directly or indirectly, due to the negligence of another, you may have the right to bring a wrongful death lawsuit against those responsible.

California law allows you to recover damages related to loss of income and support you have suffered as a result of the death of your loved one. In addition, you may recover damages that are not dependent on the income of the decedent at the time of his or her death, such as: 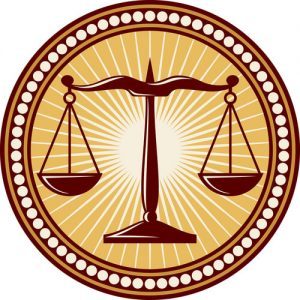 Wrongful death can be a complicated area of law and is certainly a complicated time in the lives of those who are dealing with the loss of a loved one. If you have lossed a loved one due to another's negligence in California, you should speak to an experienced California wrongful death lawyer as soon as possible to determine what your rights are under the circumstances and what your options are going forward.

Those interested in obtaining a free consultation from a skilled lawyer can call (800) 838-6644 to speak with a Timothy J. Ryan & Associates attorney. We've helped recover over $1 Billion over 34 years.