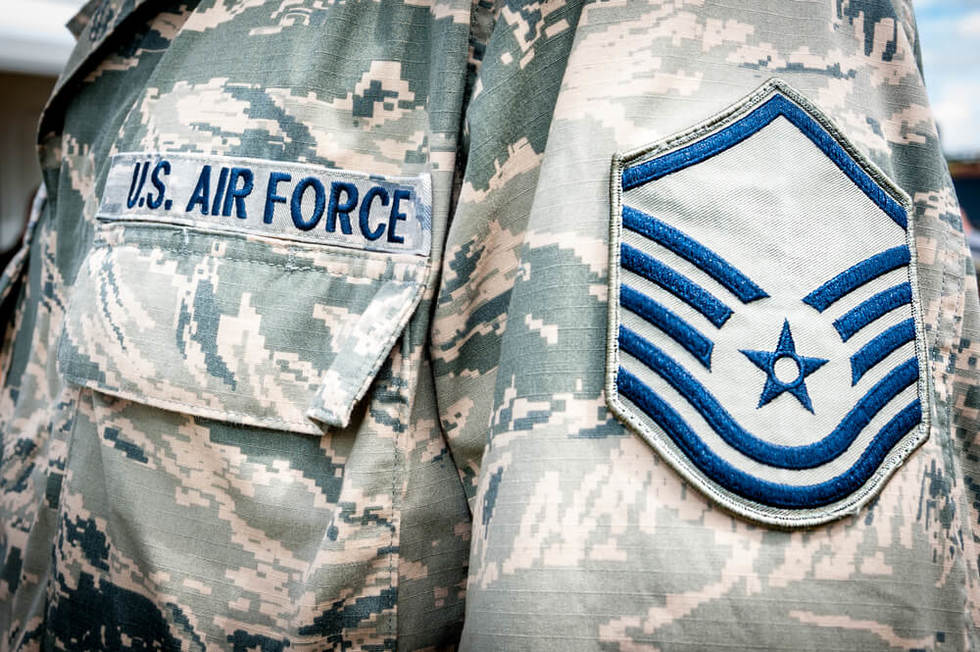 The family of a U.S. Air Force contractor who was killed in 2017 during an active weapons training exercise on Holloman Air Force Base, has received a wrongful death settlement. According to a news report, the confidential settlement was awarded during a telephonic hearing conducted by a U.S. Magistrate. The lawsuit seeking a little over $24 million was brought by the decedent's wife and the couple's young daughter. The exact amount that was awarded to the family was lower than what they sought in the lawsuit, and was confidential.

Details of the Wrongful Death Case

The contractor was killed on Jan. 31, 2017 at White Sands Missile Range when an instructor pilot and student pilot accidentally shot him during a training exercise. The wrongful death claim was filed on Dec. 27, 2018. The training exercise used live fire and was executed at night.

Court records indicate that the contractor was killed when an F-16 student pilot mistook the line of rental cars for the similarly aligned target and was ordered to fire at the group. But, he ended up blowing up one of the rental cars and hitting the contractor on the head with a 20 mm round. He died several hours later at a local hospital.

The contractor was in New Mexico in late January 2017 to demonstrate a laser-imaging device for the Dutch Air Force. When he was on Holloman Air Force Base, the U.S. Air Force invited him to perform his demo during a nighttime exercise for two rookie pilots. This was the first time the young pilots performed that nighttime live fire exercise. Also, court records show that the contractor was not given any safety equipment.

Who Can Bring a Wrongful Death Claim?

Damages and Statute of Limitations

Damages in a wrongful death lawsuit typically include lost income, including potential income the decedent would reasonably have been expected to earn, had he or she lived. Survivors can also seek compensation for medical expenses incurred by the decedent before he or she died, funeral and burial expenses, pain and suffering and loss of household services, financial support, love, care and companionship. A death in the family not only affects members of that family emotionally, but also financially.

In California, there is a specific time period or statute of limitations within which a wrongful death lawsuit must be filed. Typically, it should be filed within two years of the date of the decedent's death. However, there are exceptions. In cases involving a governmental entity, a notice of claim must be filed within 180 days of incident.

If you have lost a loved one as a result of someone else's negligence or wrongdoing, it is important that you contact an experienced wrongful death lawyer who can remain on your side, fight for your rights and help you secure maximum compensation for your losses.