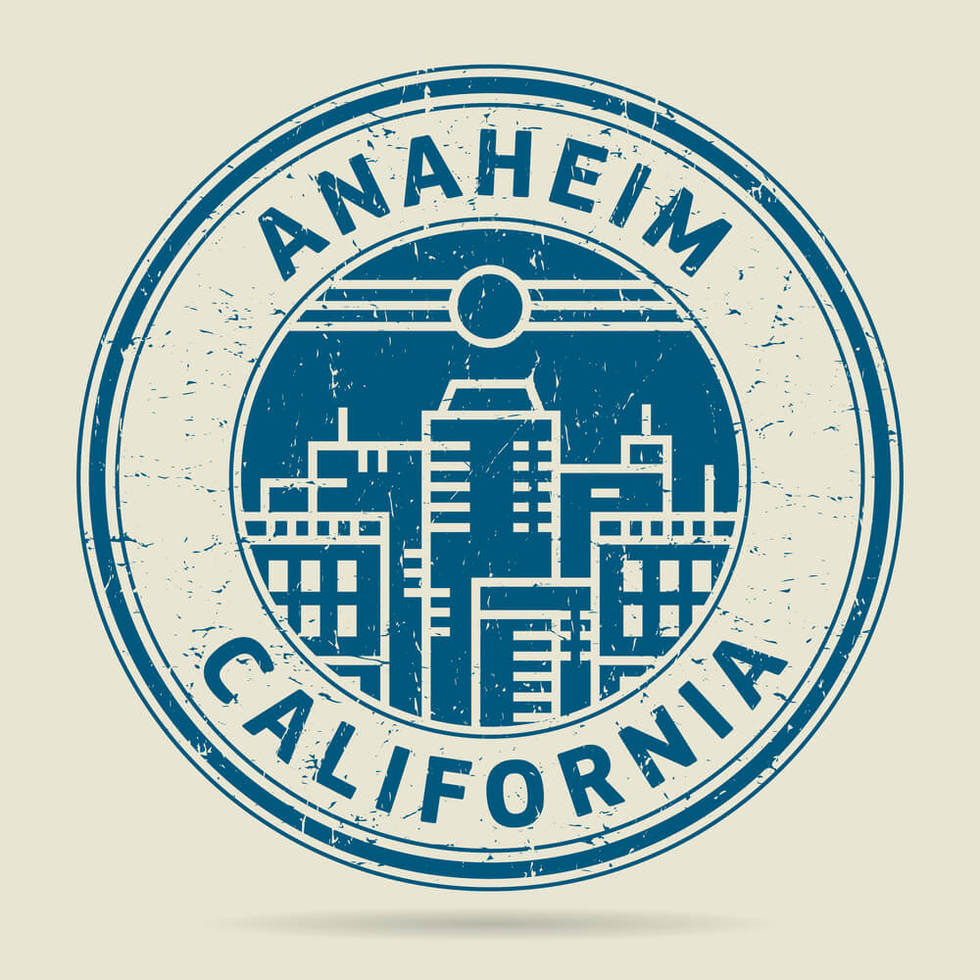 Two men were fatally injured when a suspected drunk driver crashed into their vehicle in Anaheim. According to a news report in The Orange County Register, one of the victims was ejected when a Mazda CX9 minivan headed eastbound on La Palma Avenue struck his car near the Olive Street intersection.

Another victim was killed in the car. Both were pronounced dead at the scene. A third passenger in the car was critically injured and transported to an area hospital for treatment.

Anaheim police detectives believe both alcohol and drugs were factors in this crash. Police also say the minivan was involved in an earlier separate crash at Harbor Boulevard and La Palma Avenue right before this fatal crash. The investigation is ongoing.

According to the California Office of Traffic Safety, there were 1,069 fatalities in 2017 that involved alcohol impairment (deaths involving a driver or motorcycle rider with a blood alcohol concentration of 0.08 or higher). In 2018, 42% o all drivers killed in motor vehicle crashes, who were tested, also tested positive for legal and/or illegal drugs.

The National Highway Traffic Safety Administration (NHTSA) reports that every day in the United States, almost 30 people die in drunk driving crashes, which is one person every 50 minutes. Even though these deaths have fallen by a third in the last 30 years, DUI crashes claim more than 10,000 lives nationwide. In 2010, the most recent year for which cost data is available, these deaths and damages contributed to a cost of $44 billion that year.

Alcohol and drugs reduce brain function thereby impairing thinking, reasoning and muscle coordination. These are all abilities that are critical to operating a vehicle safely. As alcohol levels rise in a person's system, the negative effects on the central nervous system increase as well.

Alcohol is absorbed directly through the walls of the stomach and small intestine. It then passes into the bloodstream where it accumulates until it is metabolized by the liver.

Alcohol level is measured by the weight of alcohol in a certain volume of blood. This is known as blood alcohol concentration or BAC. At a BAC of 0.08 grams of alcohol per deciliter of blood, the risk for a crash increases significantly. In all 50 states, the District of Columbia and Puerto Rico, it is illegal to drive with a BAC of 0.08 or higher. That said, even a small amount of alcohol can affect one's driving ability.

In 2018 alone, 1,878 people were killed in alcohol-related crashes where drivers had lower blood alcohol concentrations – between 0.01 and 0.07. BAC is measured with a Breathalyzer, a device that measures the amount of alcohol in a driver's breath, or by a blood test.

There is no question that driving under the influence and causing another person's death amounts to negligence. In such cases, California law entitles the surviving family members to monetary compensation.

If you have lost a loved one because another person was driving under the influence of alcohol and/or drugs, it is important that you discuss your legal rights and options immediately with an experienced Orange County wrongful death lawyer.

Dealing with the tragic and sudden death of a loved one is one of the most difficult circumstances in which one can be. No sum of money can sufficiently compensate a family for the loss of a loved one.

However, in spite of the challenges of these trying times, it is important that wrongful death claims are initiated right away. A wrongful death lawsuit can help you hold the responsible parties accountable and help families cope with the financial loss that stems from a wrongful death.

Here are some of the parties that may be eligible to file a wrongful death lawsuit in California:

Drivers who cause fatalities as a result of operating a vehicle while under the influence are typically charged with DUI manslaughter or even murder depending on prior convictions. However, criminal penalties do not include significant monetary compensation for the decedent's family.

Wrongful death is a civil action, which is separate from the criminal trial. While a criminal conviction could help in a civil wrongful death case, it is not necessary to be successful with your lawsuit. If the at-fault driver was on the job at the time of the crash, his or her employer can also be held liable for the losses.

Survivors in wrongful death cases are entitled to damages for the deceased victim's lost wages and lost earning capacity, for their pain, suffering, loss of companionship and consortium as well as for the deceased person's final medical bills and funeral expenses.

If you have lost a loved in a DUI crash, the experienced and knowledgeable wrongful death lawyers in Anaheim at Timothy J. Ryan and Associates can help you hold the at-fault parties accountable and secure maximum compensation for your losses. Call us at 1-800-838-6644 for a free consultation and comprehensive case evaluation.