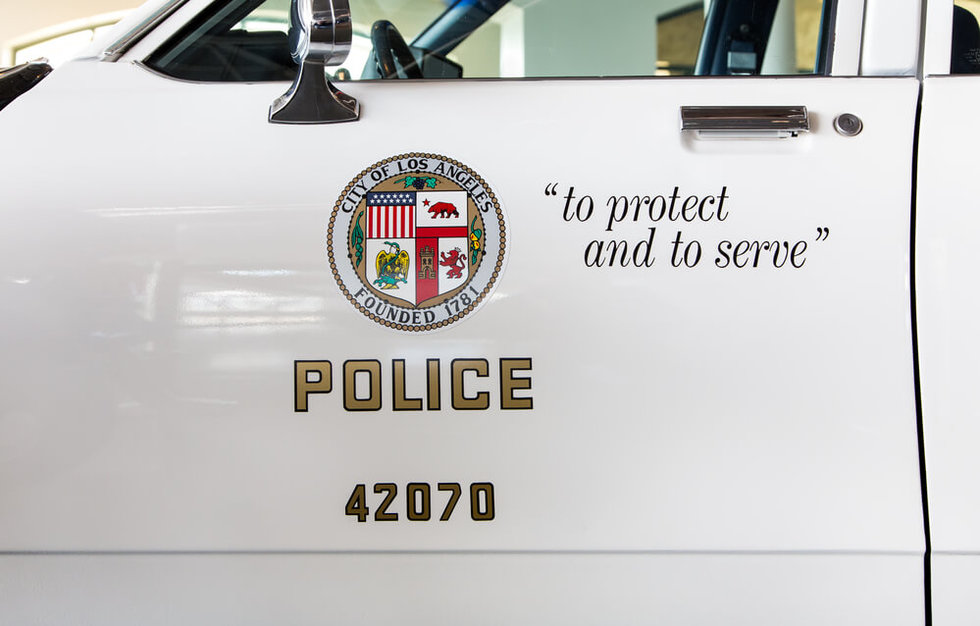 According to a KTLA news report, the complaint states deputies chased Andres Guardado down an alley before they shot and killed him near Gardena on June 18, and that they were possibly acting in agreement with gangs within the Sheriff's Department known as the "Executioners" or "the 3,000 Boys."

The family's attorneys say the two deputies involved in the shooting, Miguel Vega and Chris Hernandez, who worked for the Compton's sheriff's station, may have been affiliated with the gang. The complaint alleges that at the Compton station, the Executioners, which is a group of deputies with matching tattoos of a skull with Nazi imagery and an AK-47, wield power and influence.

The Los Angeles Times reported that another deputy, during a deposition, identified the two deputies as prospective members of the Executioners, but their attorneys denied those allegations. The wrongful death lawsuit, filed on behalf of Guardado's parents, seeks general, economic and statutory damages including compensation for funeral and burial expenses, loss of financial support and attorney fees.

The family's lawsuit alleges that the shooting occurred in violation of Guardado's civil rights. The complaint says Guardado did not pose an imminent threat to the deputies and that they had no reason to believe he had committed a crime. The complaint calls the shooting an "execution." The officer who fired and shot Guardado has faced earlier accusations including making false statements in a 2017 investigation.

The wrongful death lawsuit aims to prove that both deputies had a history of improper use of force and failure to follow proper procedures. Yet, they were never disciplined or removed from service. The investigation into Guardado's shooting remains ongoing and is being reviewed by the FBI. Guardado's shooting drew outrage from the community and sparked protests as the family sought answers.

A wrongful death lawsuit is filed in California in a case where the decedent's death involved negligence or wrongdoing. In this particular case, Guardado's family is alleging wrongdoing on the part of the deputies who shot their son and negligence on the part of the Los Angeles County Sheriff's Department for not taking action against the deputies despite repeated uses of force and failure to follow proper procedures. In California, a wrongful death lawsuit is typically filed by survivors of the decedent such as a spouse or life partner, children, parents or others who were financially dependent on the victim at the time.

Our Los Angeles wrongful death attorneys know that it's not easy for families to go through these legal actions especially when they are up against a governmental agency such as a police department. However, in many cases, wrongful death lawsuits, which is a civil lawsuit as opposed to a criminal case, may be the only recourse for families seeking justice or seeking answers in the tragic death of their loved one.

If you have lost a loved one as the result of someone else's negligence or wrongdoing, please understand that you have legal options. The experienced California wrongful death attorneys at Timothy J. Ryan & Associates offer competent and sensitive legal representation to families who are dealing with the grief and trauma of having lost a loved one under tragic circumstances. Call us at 1-800-838-8944 for a no-cost, no-obligation consultation.