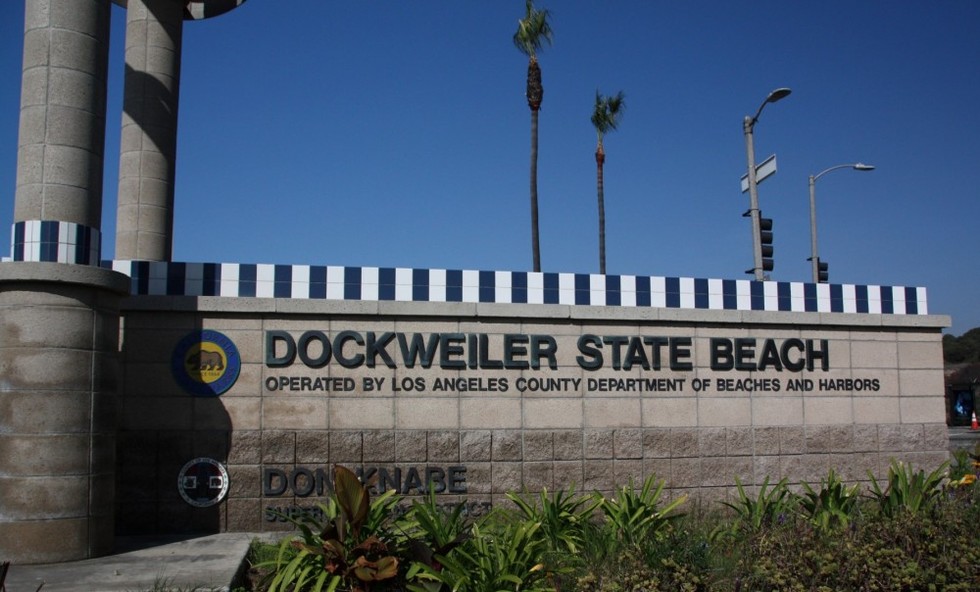 The Los Angeles City Council has agreed to pay $9.5 million to settle a wrongful death lawsuit brought by the parents of a teenage girl who was fatally struck by a taxicab nearly Dockweiler State Beach. According to a San Diego Union Tribune news report, the incident occurred about two years ago when 16-year-old Naomi Larsen was crossing Vista Del Mar after leaving the fire pits in the beach. She was struck by a car and suffering injuries that led to her death weeks later.

Details of the Settlement

In the lawsuit, her parents argued that the death of their daughter was caused by the city's failure to ensure safe ways for pedestrians to cross from the beach to their parked vehicles on the street. The complaint also stated that the highway was hazardous to pedestrians, but the city did nothing to fix the problem.

In a report, city lawyers said it would be tough to defend the case because Los Angeles had failed to take steps to protect beachgoers in spite of repeated crashes in the area. Also, there are no crosswalks on Vista Del Mar for about two miles between Imperial Highway and Napoleon Street. An attorney who represented the family said he was happy to the case resolved. The council approved the settlement, 12-0, with two council members absent.

What is Wrongful Death?

Who Can Seek Compensation?

In California, the loss of a fetus does not give rise to a wrongful death claim because since there has been no live birth, a pregnant woman is not regarded as a parent. Also, under California law, a death can give rise to only one wrongful death lawsuit. Each person who may be entitled to compensation must be made part of that lawsuit.

When a death occurs in an auto accident to which a dangerous roadway or intersection caused or contributed, then, family members of the deceased victim can file a wrongful death lawsuit against the government agency responsible for designing, building and/or maintaining that roadway. This, often, is a city, county or state agency. There are time limits within which such claims must be filed against governmental agencies.

Compensation in wrongful death cases can be divided into economic and noneconomic damages. Economic damages usually includes all damages that can be quantified such as medical expenses before the decedent's death that occurred as a result of the accident, funeral and burial costs and lost current and future income as well as benefits such as life insurance, pension, etc. A minor child is generally entitled to an award of lost support until the child turns 18. Economic damages also includes the value of gifts and household services.

Non-economic damages includes such losses as the loss of the decedent's love, care, companionship, assistance, affection, society and moral support. In situations where a spouse or domestic partner is involved, the loss of intimacy with the deceased may be included. In the case of a child, the loss of training, guidance and mentorship, which the decedent would have provided also qualified. It can be challenging to put a value on non-economic damages.

An experienced wrongful death lawyer will be able to evaluate a case and help determine such damages and help ensure that your legal rights and best interests are protected every step of the way.