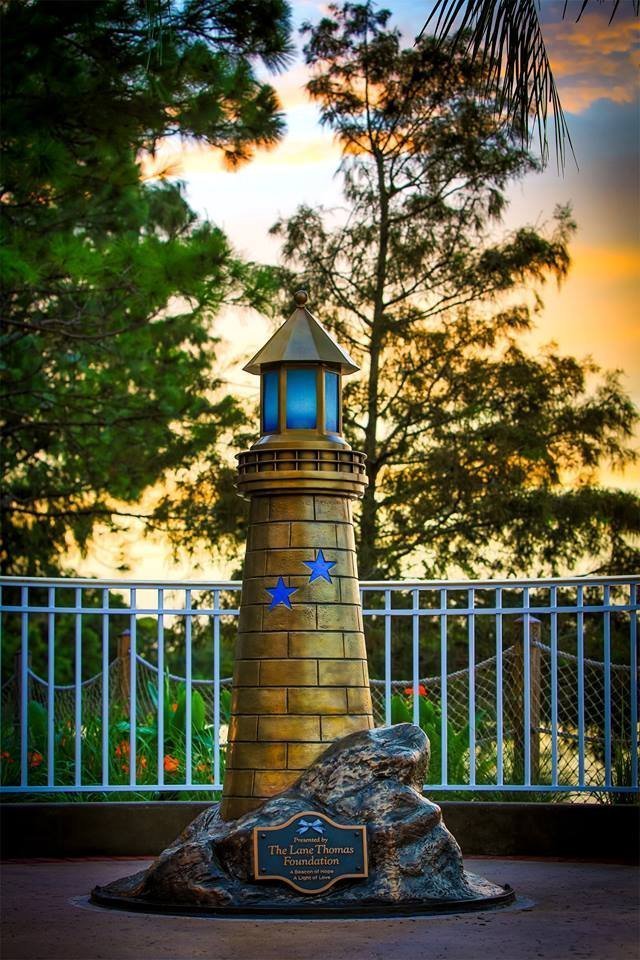 A lighthouse sculpture was erected by the Walt Disney Company as a monument of the tragedy that took the life of Lane Thomas Graves in 2016. Lane was a 2-year-old boy from Nebraska who was taken and killed by an alligator as he was playing close to the shores of the lagoon at Disney's Grand Floridian Resort & Spa.

The death was ruled an accident, and the family announced early on that they would not pursue a lawsuit against Disney, but questions about liability and whether Disney held partial responsibility for the incident are still up for debate.

After the body was discovered, many people questioned the lack of security in the area to help protect those staying at the resort. Although alligators are common in Florida waters and there was a “no swimming” sign, many of those who stay at Disney's Grand Floridian Resort & Spa are not familiar with the area and the dangers posed by the local wildlife.

If your business is an establishment that is open to the public, you have a responsibility to keep your patrons safe while they are on your property. People who visit your premises have a reasonable expectation that they are not being placed in considerable danger. In the case of Disney World, they are responsible for maintaining a safe environment to ensure that visitors do not get hurt, or worse, be killed.

When a death occurs due to another party's negligence, this is known as a “wrongful death”. Those who pursue compensation for the damages they've been forced to sustain as a result of their loved one's death do so by pursuing a wrongful death claim. Although the family who lost their son in this incident likely had long ago decided not to pursue compensation, they may very well have had a legitimate claim.

Here are some questions that would have been asked and answered had the family decided to pursue a wrongful death claim:

1. How often are alligators seen in the lagoon where this attack happened? 2. Did Disney do its best to mitigate the accident or warn tourists about the potential dangers of the lagoon? 3. If not, can Disney World be held legally responsible for the toddler's death?

Due to the prior knowledge that dangerous wildlife was in the waters, Disney might have been held responsible for the death of their boy. It is Disney's responsibility to warn or otherwise protect their guests from danger while on their properties.

Wrongful death claims are filed against defendants when it is believed that they were negligent or intentional in their actions, which resulted in a person's death. With a wrongful death claim, the estate of the deceased person can file a lawsuit against the negligent party who is legally liable for the loss. The claim can generally be filed by any of the estate's representatives, on behalf of all surviving members and any other affected parties.

The claim is only applicable when the victim who would normally have a personal injury claim, dies as a result of certain actions or inaction on the part of the defendant. When deciding liability in a wrongful death claim, the court will follow the laws and procedures of the state where the injury occurred. In some states, the courts will focus on the status of the victim to determine liability.

In California, the statute of limitations for filing a wrongful death claim is usually 2 years after the injury or death occurs. This was set out by the California Code of Civil Procedure.

Have questions about wrongful death? Take a look at our FAQ page to learn more about how families can receive much-needed compensation for funeral expenses and other damages resulting from their loved one's untimely death.