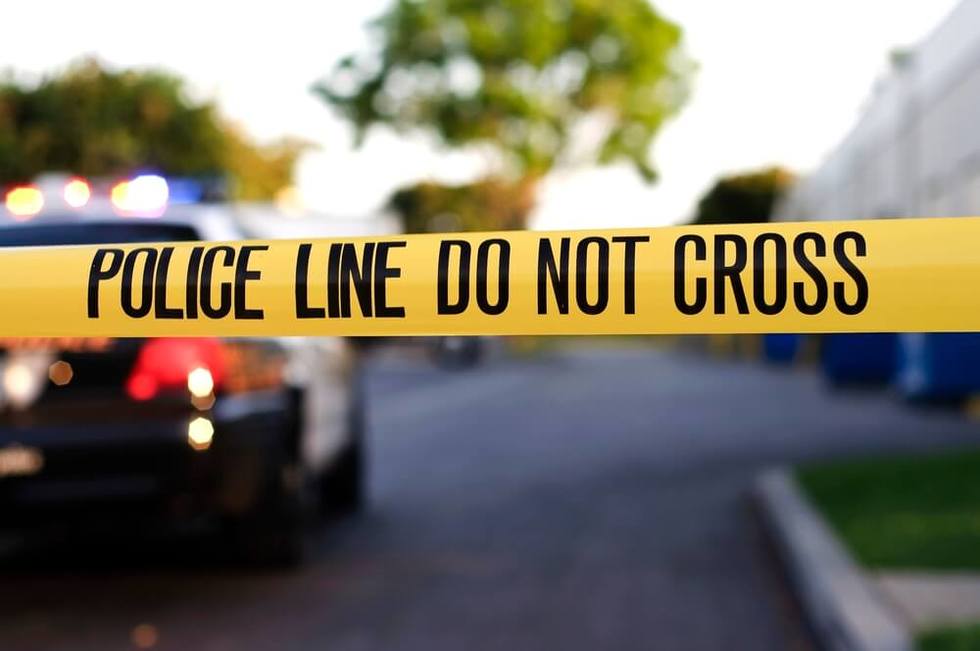 The family of a Black man who was shot and killed by an Orange County Sheriff's deputy in September has filed a wrongful death claim against the county. According to the Insurance Journal, the man was killed in San Clemente after he allegedly grabbed a deputy's gun during a struggle on the ground. The man's wife and two children filed the claim, which is a precursor to a lawsuit. It alleges that deputies escalated the incident and used unreasonable and excessively deadly force.

The claim also alleges that one of the deputies had a Taser in his hand at the time, but did not use it. Tasers are generally considered non-lethal force, which can still incapacitate someone. Family members said the man suffered from an unspecified mental illness that led to intermittent homelessness.

The deputies involved in the shooting are long-time employees who are part of a unit that tries to engage with homeless people and get them into services for mental health, drug addiction or other issues. Team members are also trained in crisis intervention and in de-escalating tension-filled situations.

The sheriff's office has said that the decedent, 42, had declined multiple offers of access to help. They said the deputies tried to stop the man in the street, which sparked what turned into a fatal confrontation. What initially caused the officers to stop the man still remains under investigation. One of the officers reportedly pushed the man and two deputies tackled him to the sidewalk, based on surveillance video, which has not been released.

Wrongful Death Claims and the Government

A wrongful death lawsuit is filed in California by the survivors or estate of a person who has died as a result of someone else's negligence or wrongdoing. Sometimes, the defendant in a wrongful death is a governmental entity such as a city, county, state or federal government. If you intend to sue the government, there is a different process in place than when you might file a lawsuit against an individual, corporation or another entity.

Before you can file a wrongful death lawsuit in court against the governmental entity, you need to file what is known as a "notice of claim." This notice may vary depending on whether you are suing a local, state, or federal government agency and may vary from one agency to another. It is typically one to three pages long. In the notice, you must specify that you have a claim against certain government employees or government. You must also explain the basic facts of your claim and in some cases, state the amount of monetary damages you are seeking.

It is also important to note that they are strict statutes of limitations that apply to claims against governmental entities. In California, a notice of claim in a wrongful death lawsuit must be filed with the governmental agency within 180 days or six months of the incident. Failure to stick to these deadlines may result in the dismissal of your claim or the inability to file a lawsuit.

How a Wrongful Death Lawyer Can Help

If you have lost a loved one as the result of someone else's negligence or wrongdoing, you may be able to file a wrongful death lawsuit seeking compensation for damages such as medical expenses (incurred by the deceased victim), funeral and burial costs, lost future income, pain and suffering (endured by the victim) and loss of love, care and companionship. An experienced Orange County wrongful death lawyer at Timothy J. Ryan and Associates will be able to remain on your side throughout the process, fight for your rights and help ensure that you receive justice and fair compensation for your tremendous losses.