Will Disney Be Forced to Pay Millions for Alligator Death? 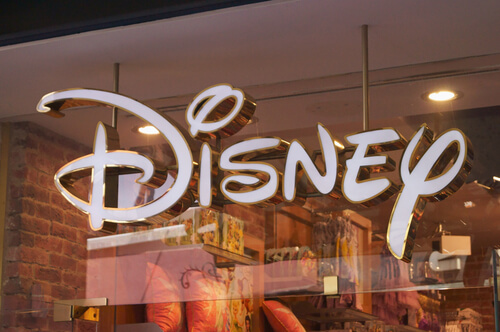 Lane Graves, a two-year-old from Nebraska, was vacationing with his immediate family at Disney's Grand Floridian Resort and Spa when he became victim to a fatal alligator attack. The boy was wading in six inches to a foot of water in the Seven Seas Lagoon at 9:00 p.m. when an alligator attacked him, dragging him underwater. Rescue attempts were unsuccessful and the child's body was found 15 yards away after an exhaustive 16-hour search.

According to a Disney spokesperson, “no swimming” signs were posted throughout the area. However, Disney did not have any signs specifically warning guests of alligators.

Determining whether Disney was negligent

To determine whether Disney was negligent and potentially liable for wrongful death, courts will utilize a three step analysis. The courts will consider the following questions:

First, Disney had a duty to warn guests of possible alligator attacks. The Florida Environment Protection Agency warns visitors and residents about the 1.3 million alligators in the state by posting warning signs in swimming areas, state parks and walkways. The Graves family was from Nebraska and may not have been aware of the prevalence of alligators and the resulting dangers and level of extra caution needed without being specifically warned by signage.

Second, the duty to warn of possible alligator attacks was breached by Disney's actions and omissions. The resort had several “no swimming” signs posted in the area: however, the child was only wading in shallow water when he was attacked. Presumably if the parents had known there was an alligator threat, they would not have allowed the child to enter the water at all. A company operating in Florida would be aware of the prevalence of alligators and the possibility of an attack: the threat was so real to the resort that they even had full-time staff observing the waters in question and an open-permit system in which they could immediately have an alligator removed if one was spotted.

As a family vacationing spot, the resort caters to parents with children. Further, the area around the lagoon was equipped with beach chairs and umbrellas, encouraging families to spend time in an area prone to attracting alligators. The fact that Disney was aware of the alligator threat and actively encouraged its guests to congregate in trouble areas is a strong indicator that the resort had a duty to warn its guests of alligators.

Finally, the resort's breach of duty directly caused the death. This final step of the analysis is straight-forward: the boy was wading in the shallow water of the lagoon when witnesses saw the alligator grab him and the child's body was later found 15 yards away. The alligator, which Disney had a duty to warn guests about and did not, was the direct cause of the child's death.

The similarities in the cases, coupled with the clear breach of duty by the resort and the public outcry of the tragic death, suggest that an out of court settlement for the Graves family is highly likely.